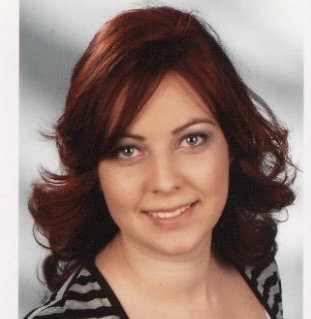 Dr. Birte Vogel is a Lecturer in Peace and Conflict Studies at the Humanitarian and Conflict Response Institute (HCRI), and Director of the MA in Peace and Conflict Studies for the academic year 2016/17. She holds a PhD in Humanitarianism and Conflict Response from Manchester, an MLitt in Peace and Conflict Studies from the University of St. Andrews (Scotland), and a Bachelor degree in Economics and Political Science from the University of Münster (Germany). She is Assistant Editor of the Taylor and Francis journal Peacebuilding. Birte is also executive member of the International Studies Association's (ISA) Peace Studies Section. Her main research interests include the role of non-state actors in peace interventions as well as the connection between economic reforms and local conflict dynamics. Some of recent publications have been published in International Peacekeeping, Intervention and Statebuilding and Peace Review. She previously (2011-213) worked on the EU FP7 funded project 'Cultures of Governance and Conflict Resolution in India and Europe' (with Oliver Richmond and Roger Mac Ginty). Birte will hold the fourth series of lectures – ‘Conflict Resolution and Peacebuilding’