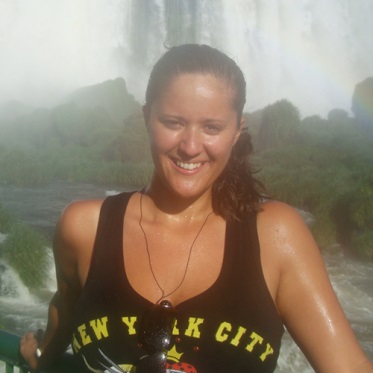 Laura Pereira is a researcher at the Centre for Complex Systems in Transition at Stellenbosch University. Originally from South Africa, she holds a BSc (Hons) with distinction in Ecology and Environmental Science from the University of the Witwatersrand in South Africa (2007) and received a Master of Science in Nature, Society and Environmental Policy from the University of Oxford (2008). In 2012 she received her DPhil in Geography at the University of Oxford as a Clarendon and Commonwealth Scholar. She recently completed three post-doctoral fellowships, one as a Future Agricultures Early Career fellow at the IDS in Sussex, the second as Giorgio Ruffolo Post-doctoral Research Fellow in the Sustainability Science Program at the Kennedy School of Government and the most recent at the University of Cape Town under the SARChI Bio-economy chair. Laura uses complex adaptive systems theory to identify transformative potential in the food system through interactive, co-production methods. Her work has a developing country focus and she has conducted research in South Africa, Mozambique, Colombia, Kenya, Nigeria and Brazil.